The lecture Representing the Garden by Sergio Rodriguez of Nomad Garden is both an interesting review of recent projects as well as a series of observations on the different crisis we are confronted with today. According to Sergio Rodriguez the recent shifts in our economy related to globalization as well as the environmental crisis we are experiencing today clearly shifted the role of the architectural profession in most parts of the developed world.

In these places tasks such as the reuse of existing structures or even their partial or complete demolition have become common architectural practice. In parallel architecture has found new areas of operation where its analytic and projective tools can be applied.

The different projects presented during the lecture are all examples for this development: from birdwatching in the natural reserve Doñana to the reuse of an abandoned cement factory inside a large territory of olive cultivations. Quite often they combine architectural thought with the sensibility of landscape.

The single projects are not simply expressions of the drive to build. Even beyond that, quite often it happens that the final proposal, which is made, is completely different from the requirements, which were asked.

Why? Because the art of architecture consists as much of the ability of asking questions as of giving answers. Which means that the attentive observation of what already exists can lead to the discovery of hidden potentials, which can be activated through an invented structure. As a matter of fact, everything around us is a potential resource waiting to be discovered.

Sometimes it is an experience such as the view of birds or an exotic flower in front of us, other times it is the realization that the furnace of a cement factory placed inside a territory of olive trees, which produce large amounts of wood each year could be used to produce energy. 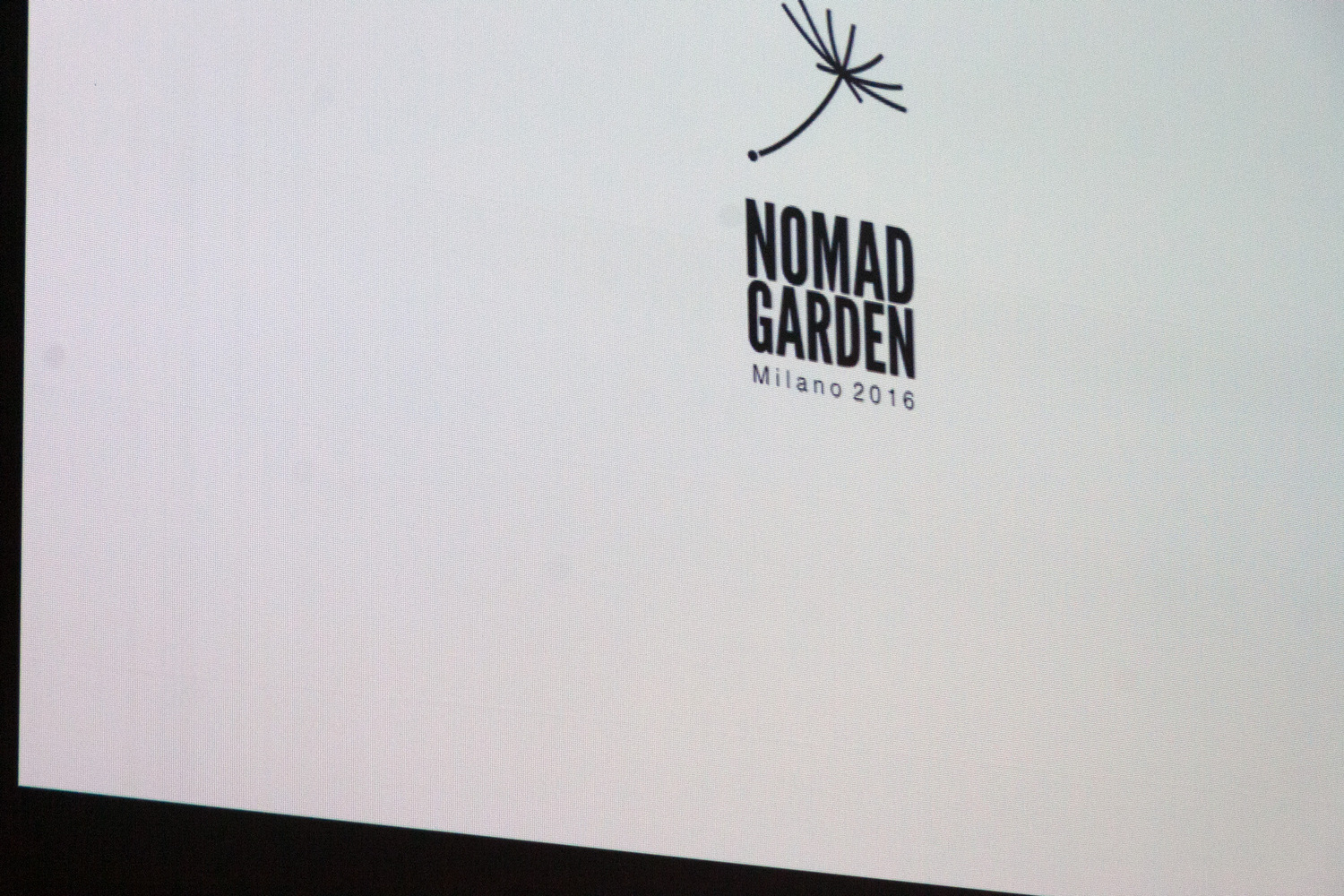 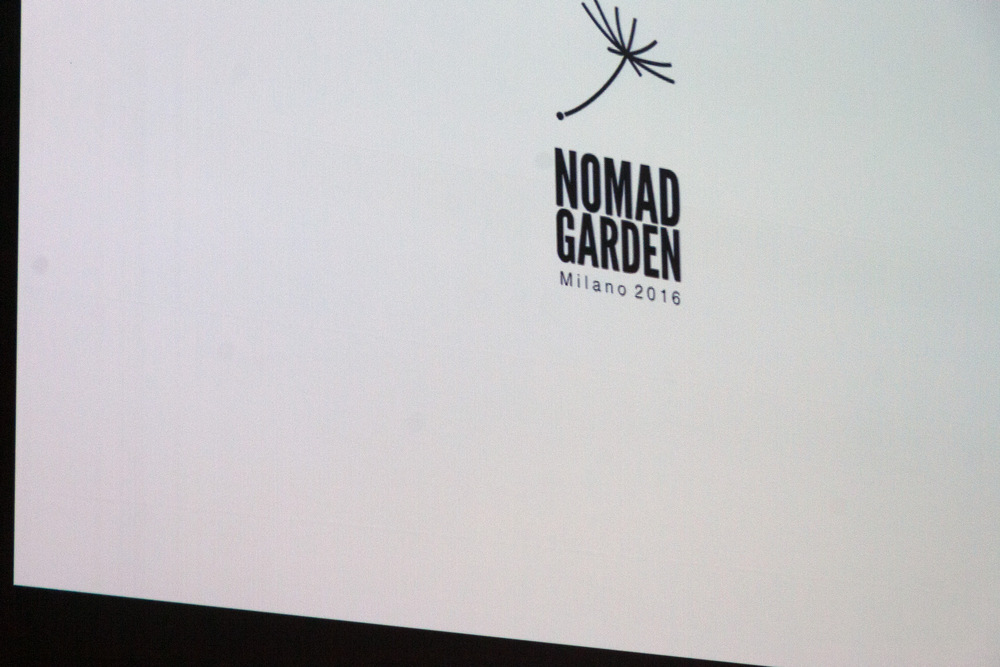 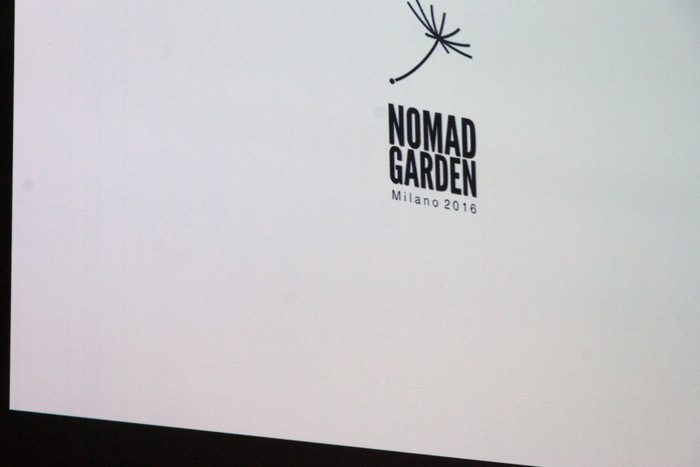