Recovered theories of observation and conversation

Arturo Franco’s lecture ‘Recovered theories of observation and conversation’ focuses on the material dimension of architecture. Examples of reuse of architectural structures such as reuses of the former Olympic stadium in Warzaw or the Matadero in Madrid, small material inventions from Africa as well as examples of buildings by architects such as AlBorde, Paco Alonso, Rafael Iglesia or Ralph Erskine are the material with which Arturo Franco sketches his precious alternative history of architecture.

His proposal focuses on topics such as availability, economy and ability. In his discourse architecture’s rediscovered constructive dimension is observed not only as a consequence of the material reality of the built but also as a potential source for the poetic dimension of its image.

Reflections on materials and structures are combined here with the concept of the error. It is precisely the introduction of the error which, for Arturo Franco, transforms a system into an architectural construct.

These and other observations allow Arturo Franco to sketch an image of architecture, which is both concrete and poetic and relates at the same time to some of the main challenges we are facing today. From the reuse of abandoned structures and buildings to interventions in conditions of emergency or in situations of natural calamities, but not only. 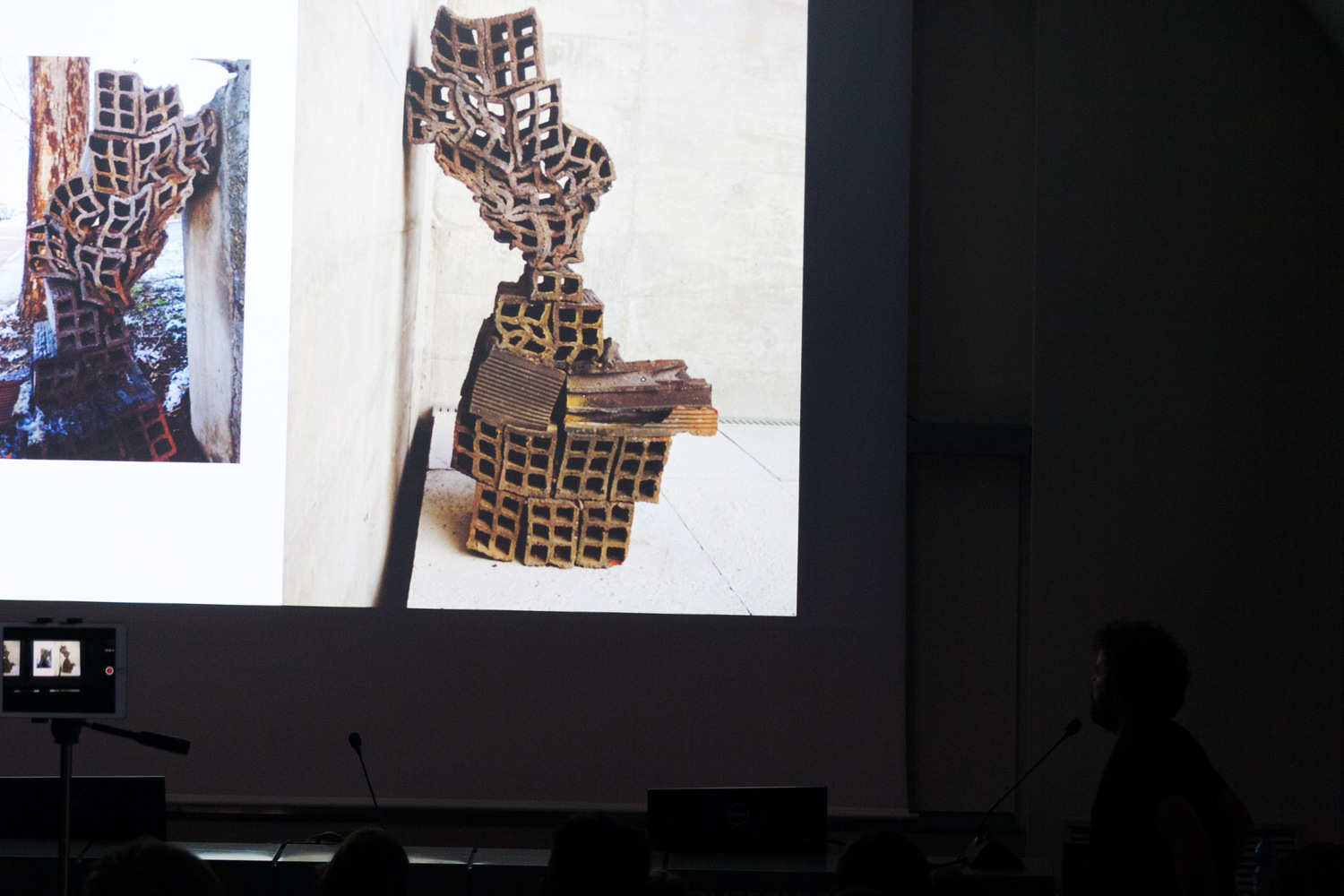 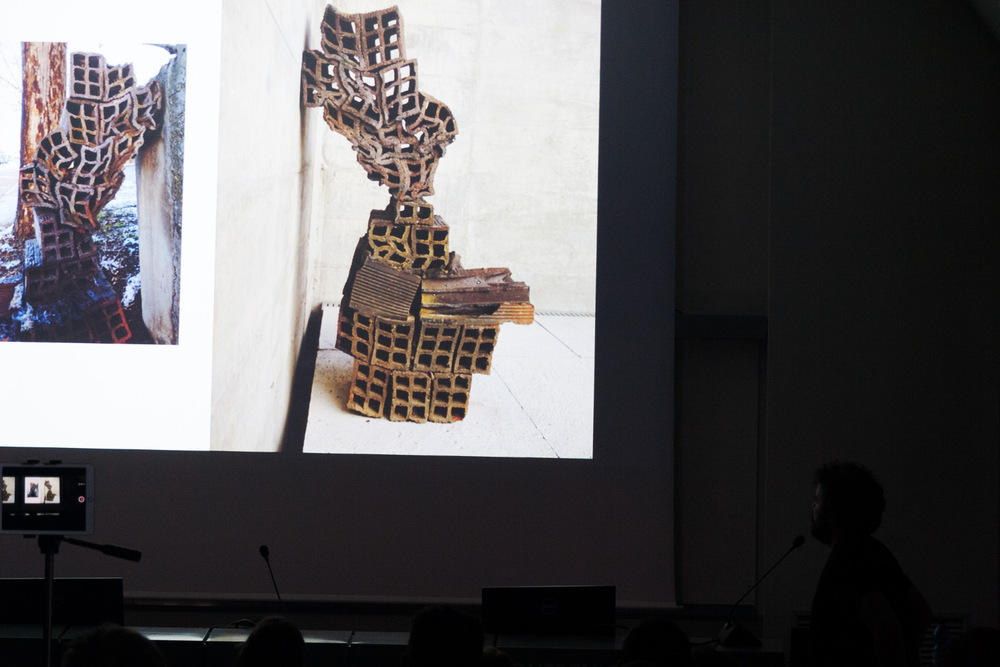 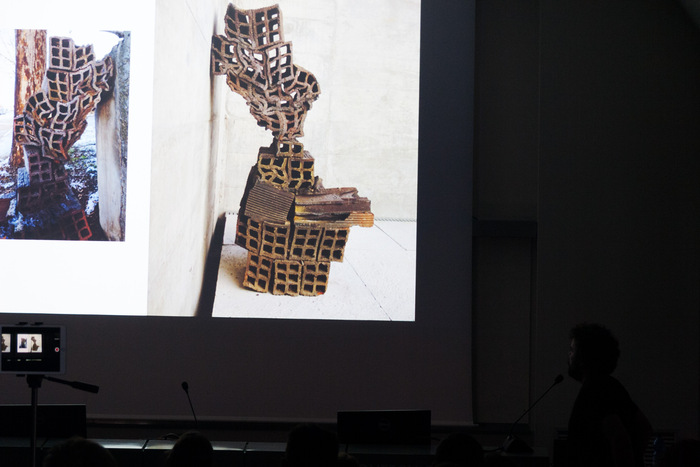