During the last Winter term, 2nd year students of the B. Arch in Environmental Architecture at the Politecnico di Milano were involved in a 15-week experimental workshop, focusing on a simple but often neglected topic: trees and houses.

Architecture as a practice that is able to think spatially and design its own physical inevitability, but that does so from a distance, mediated through its own inherent instruments and procedures. In this sense, special attention was given, during the term, to two of those instruments: drawing and model making, both fundamental design devices for an architect.

During the 15 weeks, each of the thirty students from countries such as Italy, Spain, France, China and Iran had done three exercises and three different projects. Each task had its own context and, according to its scale, its own relative depth of detail. Art, music and film were all considered as valid examples and inspiration.

The resulting work has been materialised in an itinerant exhibition which opened 8 October 2012 at the Politecnico di Milano, displaying 26 different projects, of which 8 models, more than 68 drawings, a material collection and a multimedia projection. In 2013 the exhibition will travel to Berlin, Halle, and Weimar, as well as Barcelona and Seville. 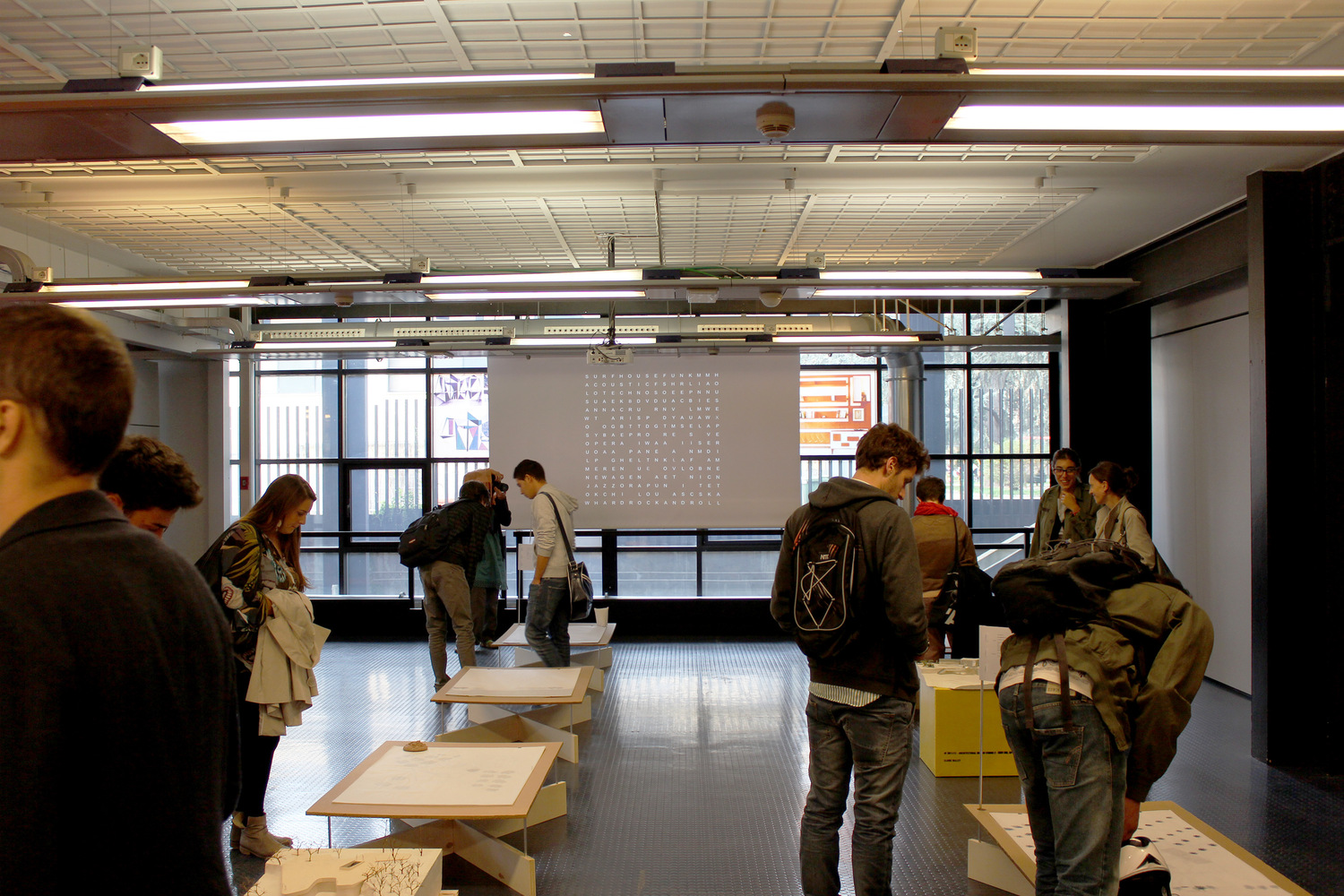 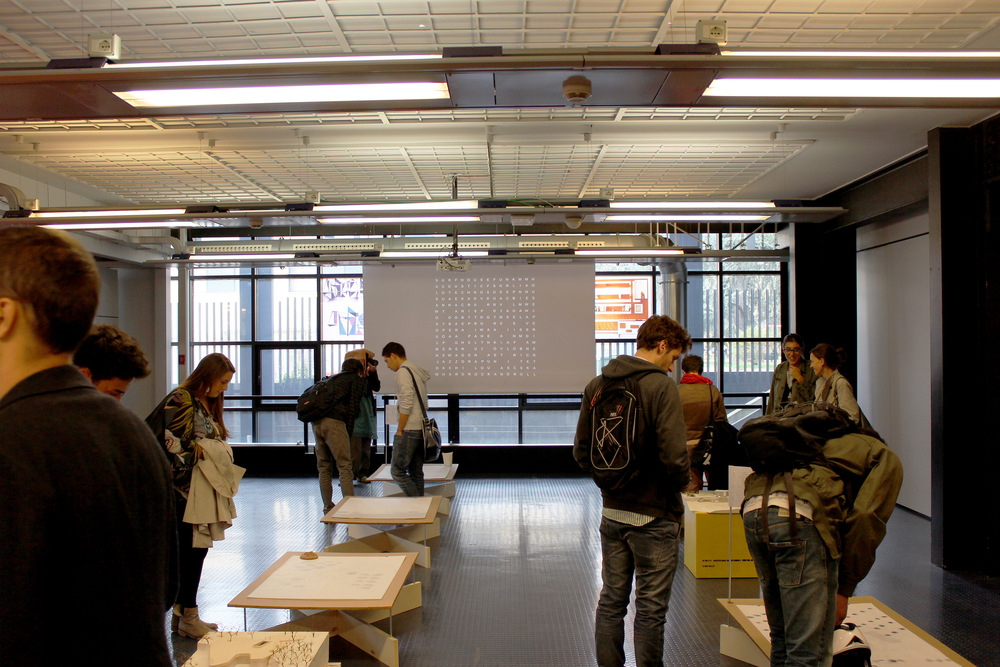 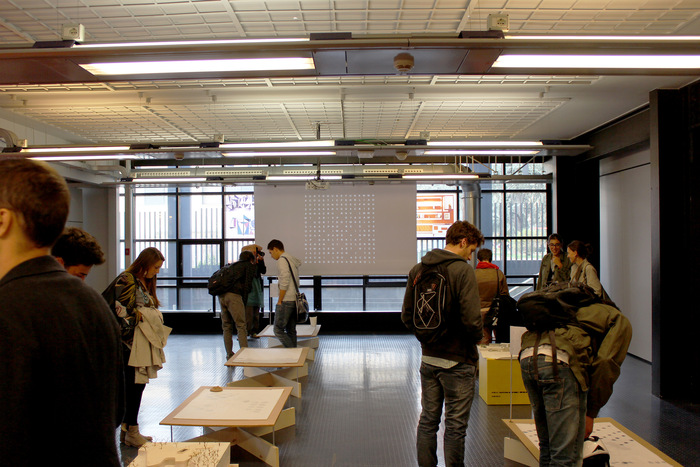